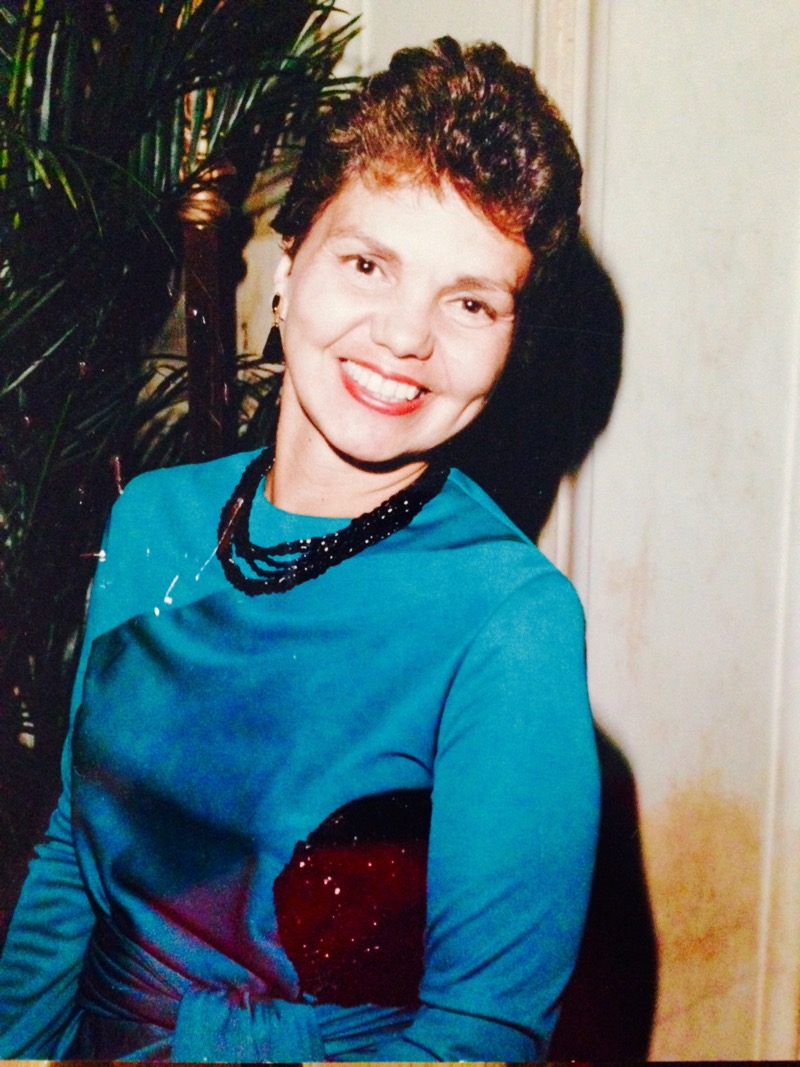 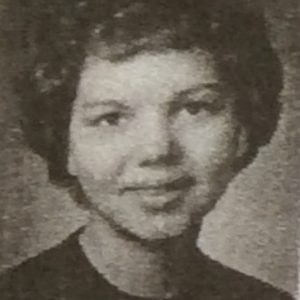 I recently received a beautiful tribute for one of our departed sisters Audrey Patricia Brannen Pickens.  The touching memorial is from one of our alumnae sisters, Dianne (Mulqueen) Sullivan. Dianne was President of Phi Lambda Phi in Fall 1962 & Fall 1963.

Pat passed in August 2015 with her children & her husband at her side of Metastatic Breast Cancer.
What was remarkable was that Pat & Phi Lamb Officers had discussed a “No Hazing” Policy during the 1962 year she was an Officer. We & the Phi Lamb Sisters as a whole had observed & come to the conclusion that “Hazing” as it was usually practiced by most Greeks at Oswego and throughout the USA was “Dehumanizing,” and often “Abusive.” So Pat created a “Plan of Initiation” for Phi Lamb that was Productive & Instructive.  Pat’s “Initiation Plan” assisted new Sisters on how to present themselves well (as fine, well spoken & well-groomed Women) & as productive, informed Citizens of Phi Lamb & the USA.
Pat was ahead of her times. As it is expressed now, we were on the “Right Side of History.”  (Phi Lambda Phi’s Founding Sisters became the first Greek Sorority at SUNY Oswego to be an integrated Greek organization.  Phi Lambda Phi was one of the earliest Greek organizations in USA who welcomed members of the Jewish & Black communities. That was a very uncommon practice in the years 1959–1963.
Pat was a lovely, engaging, bright gal who represented the best of Phi Lamb & all groups she was involved with over many years.  The gals in the Sorority were fond of her & her kind, friendly, intelligent ways. There were 400 people at Pat’s funeral in Sag Harbor, LI, NY. in  August 2015. She had friends from across our country & across the seas. Pat touched many lives. Many will fondly remember Pat as a warm, friendly person who had many interests.  She contributed much to her wide & worthwhile projects. She contributed her services to a number of organizations.  She is missed by those who knew her.
Pat married William Pickens III who she dearly loved all her life.  Pat was fortunate that her husband Bill always loved her dearly & took such pride in her.  Bill often referred to Pat as “My Bride.” They had 3 children, Pam, John & Bill.  I often enjoyed visiting Pat & Bill & her folks in Sag Harbor.
Pat was my Best Friend. Pat & I maintained our Friendship until she passed. I miss her still. We began our close friendship when she was my Vice President of Phi Lambda Phi. We became Roommates at the Phi Lamb House at 25 West 5th Street. 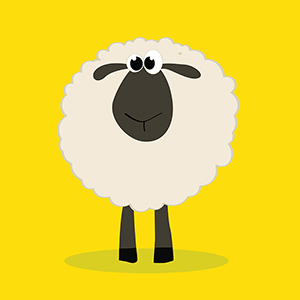 Don’t panic! PhiLamb.org is not broken… We are just doing some redecorating, and all the features you are used to enjoying and more will be back very soon! Until then, you may see error messages on some pages. Feel free to contact us with any questions using philamb@philamb.org.

Get your insulated water bottle now and support the PLPAA Scholarship!

Note: Fundraisers are still available to order after the June reunion.

Get your 💛 Phi Lamb tote bag (with a dancing lamb on the reverse!) to support the active sorority liability insurance fund!

Note: Fundraisers are still available to order after the June reunion.

Buy Your Tote Bag Now
All rights reserved. Phi Lambda Phi Alumnae Association™
We use cookies to ensure that we give you the best experience on our website. If you continue to use this site we will assume that you are happy with it.Accept